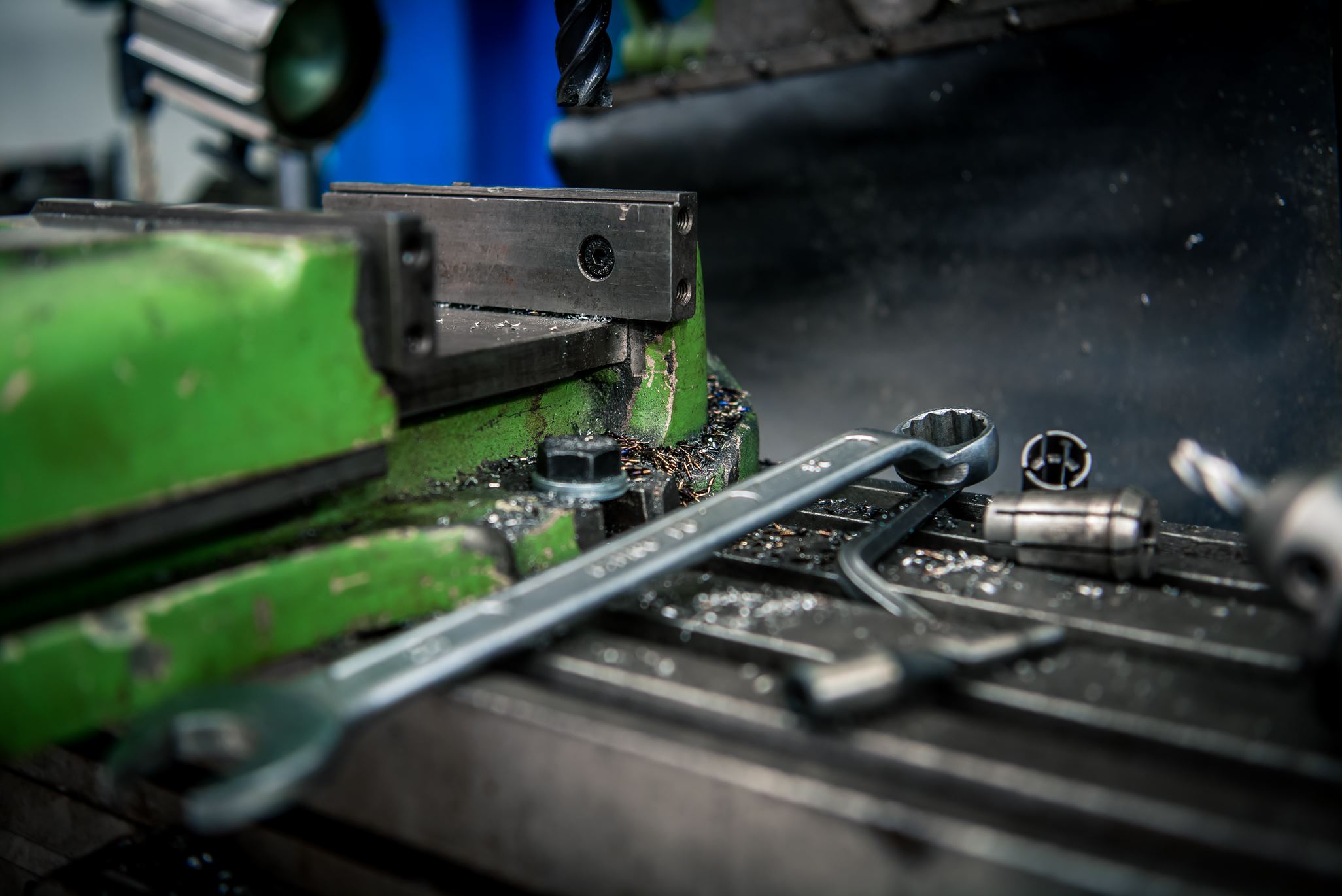 Duroc is committed to a high standard of openness, honesty and accountability. Our employees and business partners are the most important source of insight for revealing possible misconduct that needs to be addressed. The purpose of this Whistleblower Policy is to encourage employees and other stakeholders to report on suspected misconduct without any risk of retaliation, as well as to ensure an appropriate investigation process.

Employees are usually the first ones to realize potential discrepancies and wrongdoings. Whistleblowing is the opposite of turning a “blind eye” to these problems and can be described as drawing the management’s attention to potentially illegal and/or fraudulent practices or other wrongdoings.

Wrongdoing that is encouraged to be reported according to the whistleblower process are any unlawful or illegal behavior or other serious improprieties related to:

This is not an exhaustive list but rather examples of the kind of conduct, which might be considered wrongdoings.

Duroc will protect employees, who discloses information or raises a concern in good faith, from disciplinary actions.

A person who blows the whistle does not need to have firm evidence for expressing a suspicion. However, deliberate reporting of false or malicious information is forbidden. Abuse of the whistleblowing service is a serious disciplinary offence.

We encourage anybody who shares a concern to be open with their identity. All messages received will be handled confidentially. For those wishing to remain anonymous, Duroc also offers a channel for anonymous reporting.

Anyone with a complaint or concern should contact his or her supervisor, manager or the person in charge of the department that provides the relevant service. The supervisor or manager will decide if the issue needs to be escalated based on the seriousness and sensitivity of the issues involved and the person suspected of wrongdoing.

If the complaint is in regard to your supervisor, manager or any other person in direct line of command for you, you may report a complaint to one of the below individuals:

The channel for anonymous reporting can be reached on https://report.whistleb.com/duroc

In a situation where the raised concern involves a person in the whistleblower team, the inquiry and investigation will be performed by the other two persons in the team. A message will not be investigated by anyone who may be involved with or connected to the misgiving. All whistleblowing communication and investigation are handled confidentially by the parties involved.

Dependent of the nature of the matter it will either: Be investigated internally, be handed over to the Police or other law enforcement authorities, be referred to the independent auditor, be subject of an independent inquiry.

The responsible manager or someone in the whistleblowing team will get back within 10 day, with a response including the following:

Concerns will be investigated as quickly as is practicable, however the seriousness and complexity of a complaint may impact the time taken to investigate the matter.

Duroc acknowledges that the whistleblower who raised the issue is entitled to assurances that the concern has been properly addressed. Duroc will inform the whistleblower, within the limit of any legal constraints, of the process and outcomes of any investigation.

Duroc will assist and minimize any difficulties that an employee might suffer during the process, e.g. provide legal advice ahead of potential criminal or disciplinary proceedings.

In accordance with the Code of Conduct, Duroc does not tolerate any attempt to apply sanctions or discrimination against an employee that has reported a genuine concern about a potential wrongdoing.

It is important to ensure that allegations are sincere and substantiated. Allegations known to be false are not accepted. Additionally, categories of personal data that are not relevant to the investigation should not be included in the raised matter. This includes information regarding ethnicity, political opinions, religious beliefs or any other areas covered in the discrimination part of the Code of Conduct.

Duroc respects the anonymity and confidentiality of its employees during any whistleblowing process. It might be more difficult for Duroc to follow-up and verify anonymous whistleblowing since the investigation might need additional information. The investigating officer will however, accept that anonymity is an option and make every effort to respect that confidentiality.