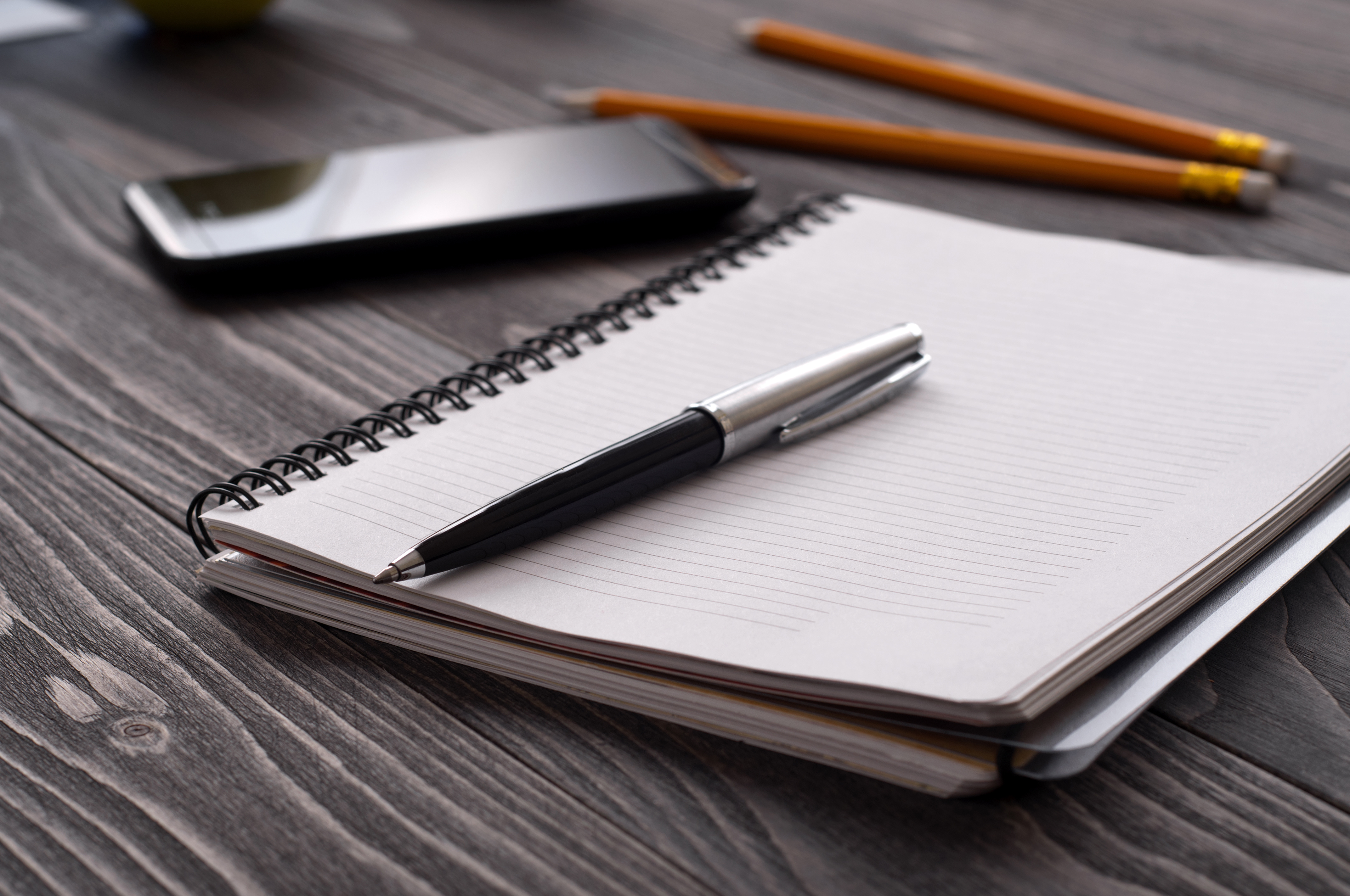 Duroc has acquired 7% of Carclo plc

Duroc has today, in accordance with the UK stock exchange rules, announced the acquisition of 7% of the share capital in the UK-listed company Carclo plc. The total investment amounts to approximately SEK 30 million.

Carclos’ respective business areas have historically shown strong profitability as well as growth. Significant investments have been made in recent years in expanding the Group’s production capacity.

Problems with staffing and bringing on new capacity as well as additional product lines, together with high central costs as well as deficits in the defined pension plan, for which the company is the guarantor, have resulted in a decline in profitability as well as a weak stock market performance in recent years.

Duroc’s acquisition cost for the Carclo shares is based on the lowest price level the Carclo share has reached during the last ten years. Carclos’ current share price is lower than 10% of the share’s highest point in August 2012.