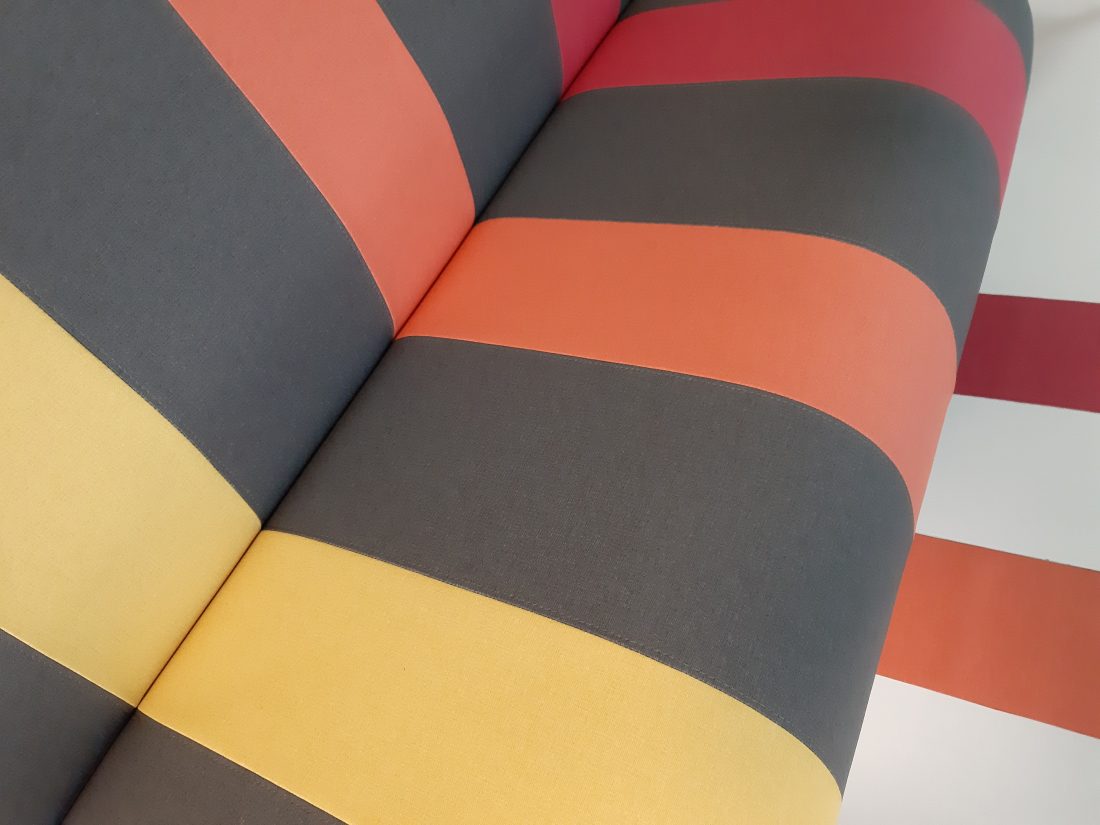 Cotting Group – Celebrating the 20th anniversary of the essential leather effect of the COTTING range!

On the occasion of the 20th anniversary of the GINKGO range, six new bold colours have been added to the wide range of existing colours. The new colours open a new season and exalt the GINKGO that for years has linked Cotting Group to its distant past to innovate and bring hope to the present.